I am a basic bitch, and I can’t figure out the best way to say this without quoting arguably the worst line in all the Harry Potter movies. “I love magic”. And that’s what I felt when I watch La La Land. Enchanted. There are a lot of complaints about this film, I assume mostly due to Hollywood circle jerk and the never ending positive buzz it’s gotten. There was even an SNL skit about how widely (and maybe overly) loved it is.

But I can’t help it. I love Emma Stone and Ryan Gosling, I love a musical, and I love the classic style. You can tell me all day long about how Stone is a breathy singer, about how Gosling looks at his feet when he dances, I don’t care. I liked the way it made me feel, and I left humming under my breath and dancing up the stairs. 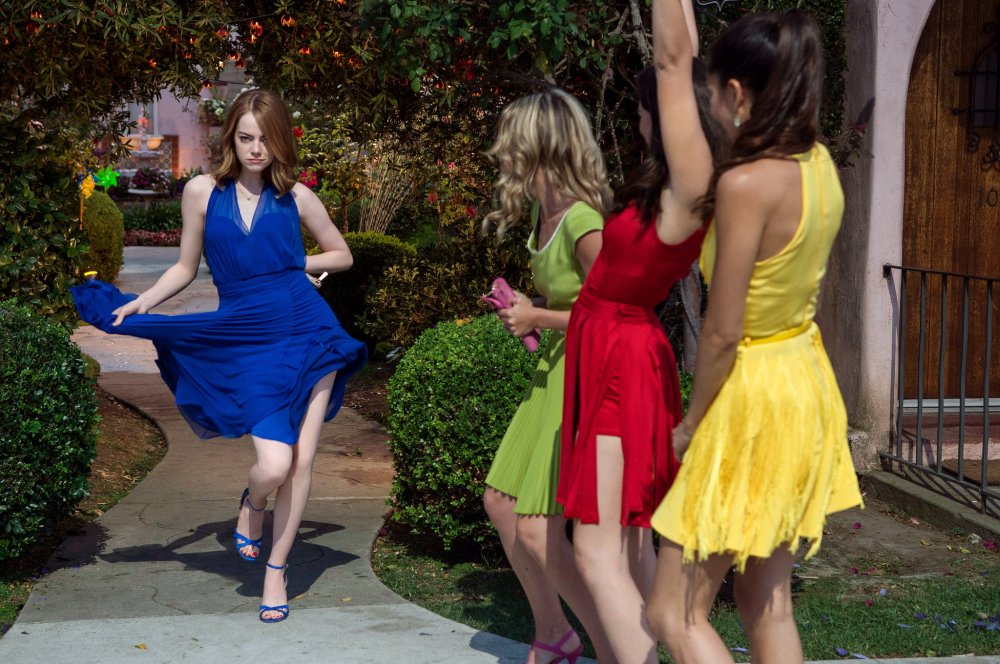 I went into the theater for my first viewing in the throes of an existential crisis (which come around every other week). I was immediately invested in the characters and cried for a majority of the second half. A few weeks later, I went in for another show time because I was worried I wasn’t in a stable mental state the first time around. I cried (slightly) less in my second showing, but it still felt equally as invested.

I may be brainwashed by the idea of this specific brand of “the american dream”, but flat out it was a beautifully shot, exciting, catchy frolic through every young dreamer’s fantasy in LA. 10/10 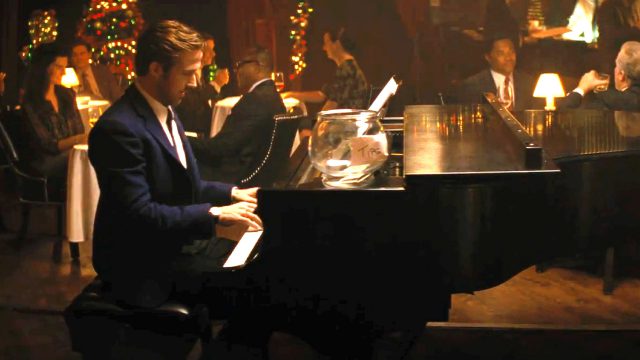